Peaky Blinders director Anthony Byrne has opened up about how season six will begin following the tense season five finale.

At the end of the last season, Tommy Shelby (Cillian Murphy) was seen in a state of distress in a field as he held a gun to his head.

Speaking to Digital Spy, Byrne explained that season six will pick-up straight from this moment as audiences find out Shelby’s fate.

“It picks up directly,” he said. “So, the very first image you will see will be back in that field… Tommy, with a gun to his head. Then, we will move on from there, we resolve that amazing moment… it’s great.”

Byrne also teased the introduction of a new female character in season six – which halted production earlier this year due to coronavirus.

“There’s a great female character who is new, who is pretty dark. I haven’t seen a character like her in Peaky before.

“I won’t say who she is,” he added, “but she certainly gives Tommy a run for his money. She challenges him in a different way basically. She’s certainly not a protagonist and I don’t know if she’s an antagonist.” 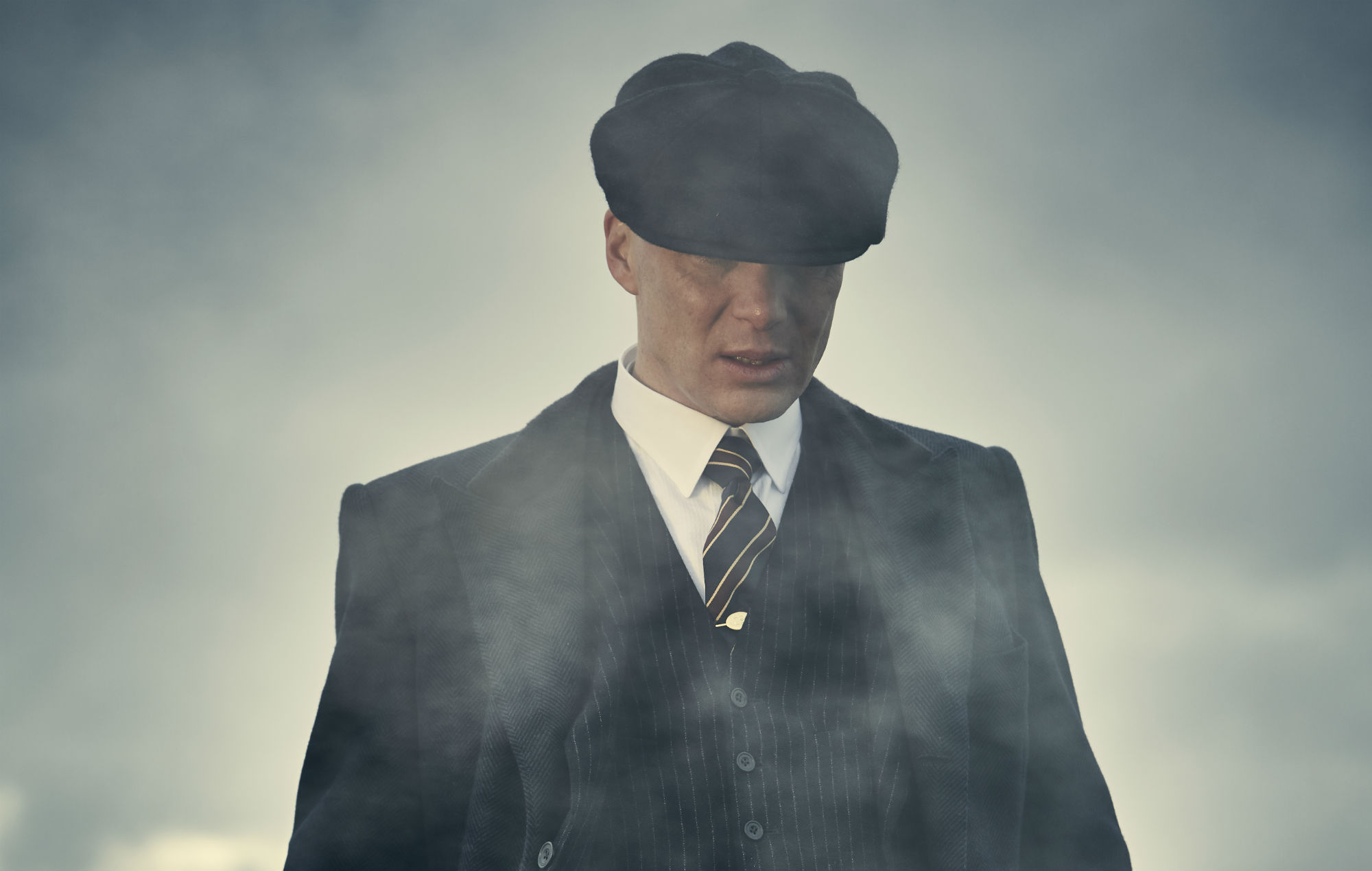 Cillian Murphy in the new series of ‘Peaky Blinders’

“It’s similar to [Oswald] Mosley… she has a similar ideology, and that’s challenging for any character, like I’ve said before… he or she, they don’t have guns or a gang, but they have an ideology that’s like a virus and it’s more dangerous than anything.”

He added that she was a “great character” and they were “really close to casting her”.

Meanwhile, creator Steven Knight has revealed that Jason Statham was the original first choice to play Shelby on Peaky Blinders.