Netflix has removed a Peep Show scene involving blackface from its platform as a number of shows re-evaluate their content.

The death of George Floyd while in police custody in Minneapolis last month has sparked global anti-racism protests, and, in the wake of this, the entertainment world has been removing controversial scenes and episodes over problematic content.

A Peep Show moment that involves Jeremy (played by Robert Webb) wearing blackface has now been taken off the Netflix edit of the Channel 4 series. However, the All4 version of the episode still has the moment included at the time of writing.

In the opening episode of series 2, ‘Dance Class’, Jeremy begins experimenting with sexual taboos alongside girlfriend Nancy (Rachel Blanchard), who at one point paints him with brown face paint.

When he questions whether they are being racist, Nancy replies: “We’re breaking a taboo, of course, it feels wrong. We’ve got boundaries to smash, Jeremy. It’s our duty to God, Shiva, NASDAQ… whatever you want to call him.”

She then adds: “Jeremy, I come from America. I’ve seen the problems race brings up.” 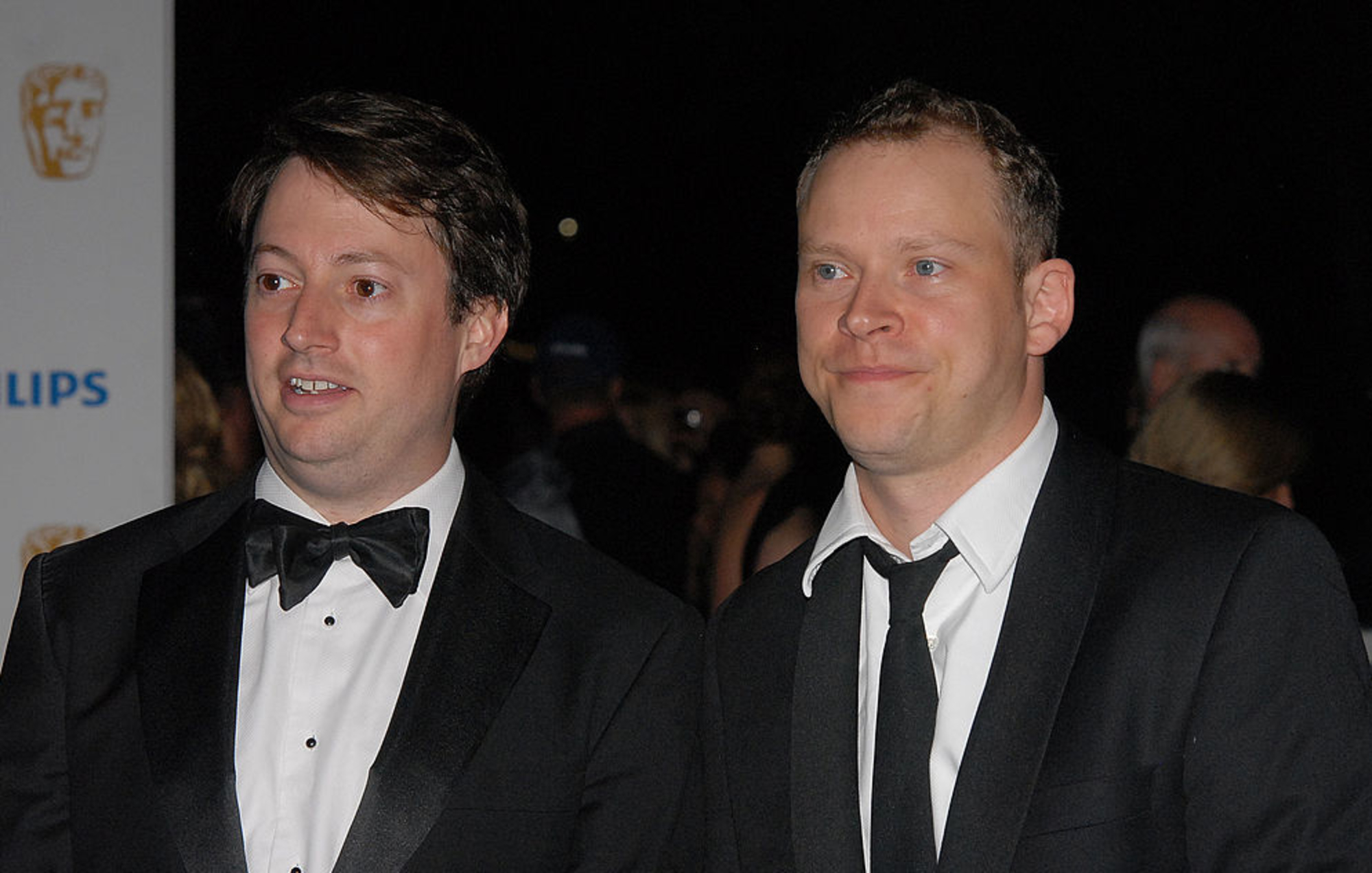 Webb previously spoke about the episode in an interview with Vice in 2015 when speaking about comedy taboos, saying: “The episode where I wear blackface is the first thing that comes to mind, but the whole comedy of that scene is that [Jez] is very, very worried about this, and it’s Nancy’s [his then-girlfriend] craziness and blithe… she’s just a bit fucking stupid.

“She’s a self-conscious taboo breaker, so she’s very aware of the taboo, whereas Jez is coming at it from a more sensible angle, that is, ‘Let’s not do this taboo.’ With any kind of jokes in sensitive areas, you have to ask yourself, ‘What is this joke doing? Whose side is this joke on? How is it going to be misinterpreted and will they have a point if they misinterpret it?’ Those are the kind of things you have to ask.”

The removal comes after The Office and Community both removed scenes involving blackface, while episodes of 30 Rock, The Mighty Boosh, Little Britain and more have been taken off of streaming. An episode of Fawlty Towers was previously removed over the use of racial slurs, though was reinstated by UKTV with a warning.

Channel 4 told NME in a statement: “Channel 4 is currently undertaking a review of the principles governing how we handle historic programmes across our platforms.”

After his unmissable ‘Front of House’ radio show and podcast, Dannic takes his radio talents in a new, exciting direction with his fresh listening concept of Fonk - continuing the groove with the funk-infused house music that Fonk Recordings is already admired for, as well as the hottest electronic hits in the scene today.