Johnny Depp has been found in breach of a court order during his libel case against The Sun, a High Court judged has ruled.

The Pirates of the Caribbean actor is suing publisher News Group Newspapers (NGN) and The Sun‘s executive editor Dan Wootton over an April 2018 article that refers to Depp as a “wife beater” in relation to allegations made by ex-wife Amber Heard. Depp strongly denies the allegations.

NGN’s legal team argued last week that the actor was in “serious” breach of a court order as he had not handed over a series of texts between him and his assistant, Nathan Holmes.

The texts, which were sent in late February and early March 2015, referred to “happy pills” and “whitey stuff”, which NGN’s legal team claimed showed Depp was trying to get hold of drugs in Australia around the time an alleged incident of domestic abuse occurred.

However, Depp’s barrister argued that the messages were not relevant as they were not related to allegations of domestic violence, and that Depp had been open about his drug-taking history.

The ruling by Mr Justice Nicol today (June 29) said that the actor had breached an “unless order”, which requires him to disclose documents from separate libel proceedings against Heard in the US – the court has previously heard that these proceedings are “ongoing”. 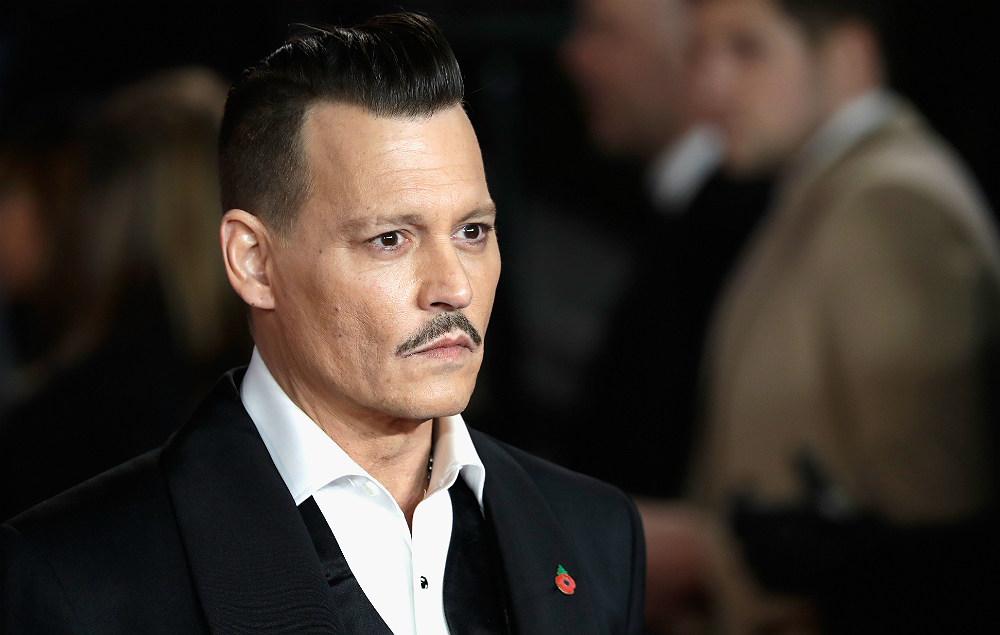 “The Australian drug texts were adverse to the claimant’s pleaded case and/or were supportive of the defendants’ pleaded case,” Nicol said (via BBC News).

However, Depp’s libel case has not been automatically struck out, and his application for “relief from sanctions” would be heard later in the morning. The case could go ahead if it is granted.