Eric Roberts, who played Gotham crime boss Maroni in The Dark Knight, says he wasn’t a fan of the plot to last year’s Joker, calling it “nasty”.

Roberts, who acted alongside Heath Ledger as the Clown Prince of Crime in Christopher Nolan’s 2008 blockbuster, told NME how he thought the recent origin story suffered from a script that was lacking in hope.

Discussing Joker, released to widespread acclaim in 2019, Roberts had no problem with Joaquin Phoenix’s portrayal of Arthur Fleck, describing the turn as “one of the most fun performances I have ever witnessed”, adding that he “loved it visually”.

However, Roberts went on to detail his opinion that the film’s story was “just nasty”, and not for him. “I did not love the story,” he explained. “But that’s because I’m an actor. I live in hope, and that guy was not hopeful.”

Speaking about the differences between Phoenix and Heath Ledger’s portrayal of the character, Roberts said: “Both those guys got the bone marrow of that guy, but they both had different blood types, if you know what I mean by that. One’s an O-, one’s an O+ and they can’t be similar except in the make-up really. Even the make-up was different, but it was reminiscent so you saw it as kind of related. They’re both genius performances, and they’re both genius actors and we unfortunately lost one.” 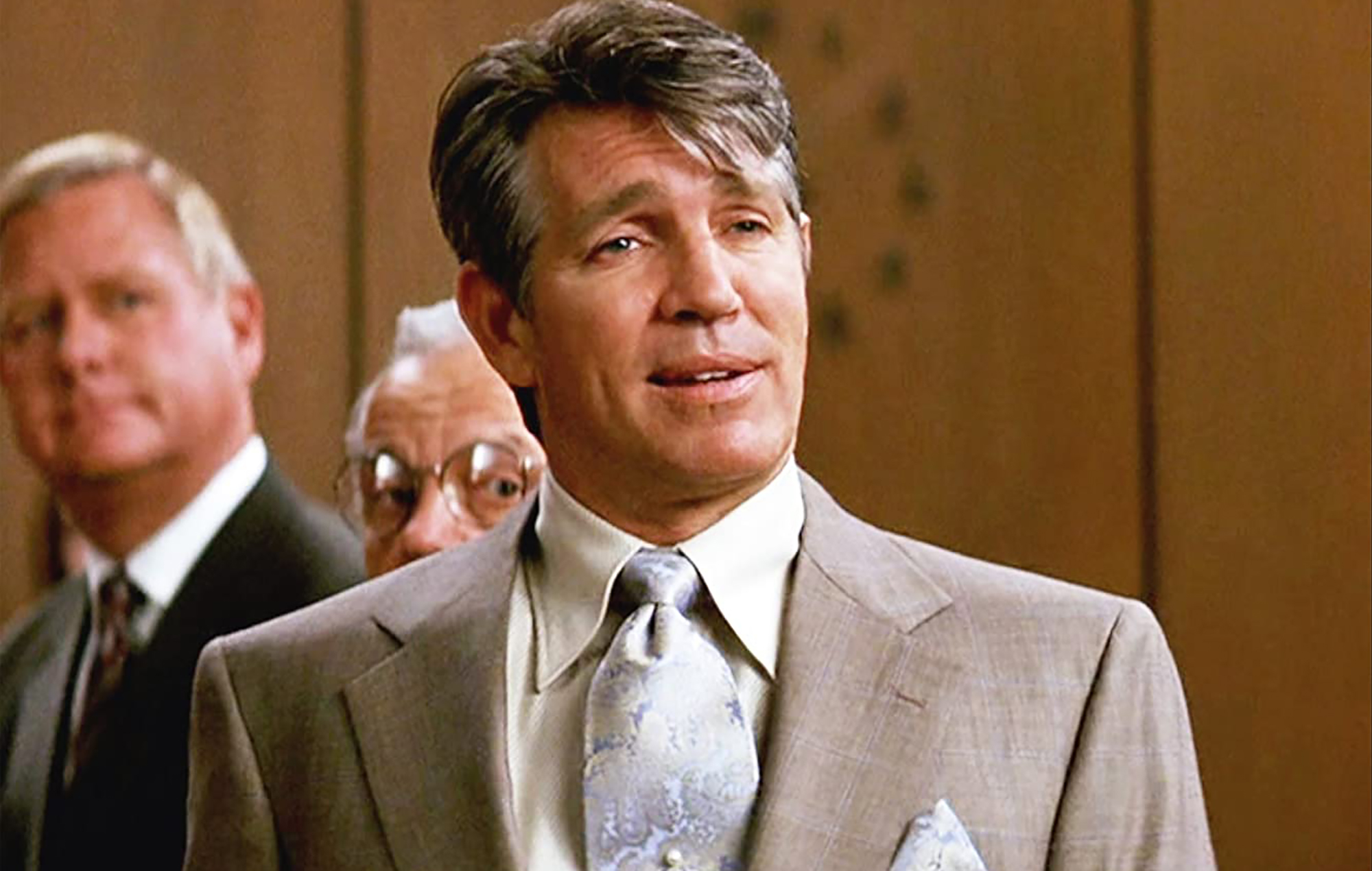 Talking about his experience on The Dark Knight, Roberts said that the film’s creators never revealed to him his character’s ultimate fate – Maroni is last seen during a car crash when his limo spins out of control after Harvey Dent (Aaron Eckhart) shoots the driver dead.

“They never did [tell me what happens],” said Roberts. “I assume they were leaving it ambiguous on purpose, because I don’t think Christopher Nolan does anything that’s not on purpose… They never called me back, so I don’t know. I think, as a moviemaker, [Nolan] was just leaving all his options open.” 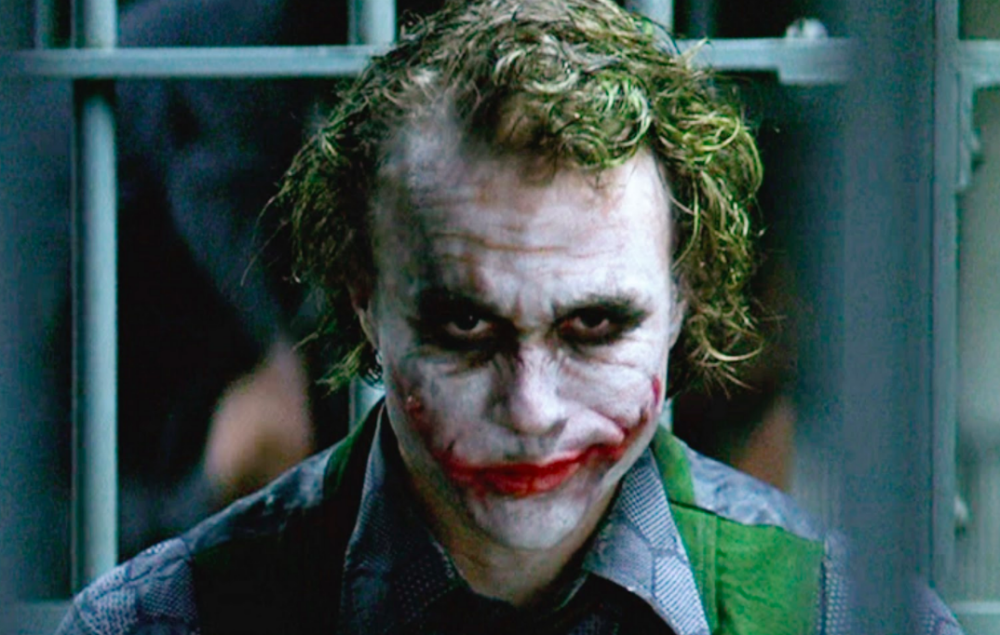 Why so serious? Heath Ledger’s Joker was as sinister as they come

Discussing his new film Inside The Rain, in which he plays an unhinged film producer, Roberts said his character was inspired by the long list of producers he’s worked with across his 40 year career.

“I’ve met hundreds of producers in my life, and I based that guy on about half of those, all put together,” he said, adding that he focused on those that have “total humour about what they do and about themselves. They’re a little conniving.”

‘Inside The Rain’ is streaming now online